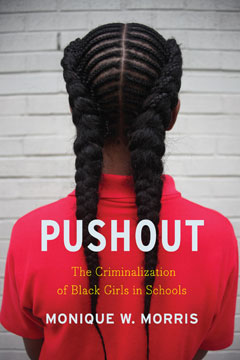 A review in 30 bullet points:

Following are specific observations throughout the text: